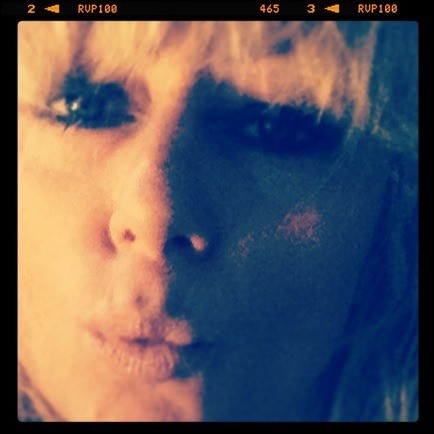 ” DJHotLipz is from South London UK..She might have started her DJing late in life but she is certainly making up for the lost years now ……

When she was a child she used to record every single top of the pops show and make mixed tapes for all herself and friends  the top 40 on radio 1. Her ambition was to be a DJ in school but was told to not be ridiculous and ended up studying & then going into Fashion & Design.

When HotLipz’s uncle died and left her his collection of 7″inch vinyl’s from all the jukeboxes he ran over London she was inspired to push her dream into reality…. so a couple of years ago she went to the London Sound Academy up in Camden and took the beginners/ intermediate and advanced courses in DJing where she obtain distinction on all three courses

Since qualifying she has played out in a variety  of bars and clubs from the trendy East of London and down to  Brixton in the south.

Her taste for a variety of different genre from across the globe makes her stand out from the rest.

For DJHotLipz its all about making people feel happy & free